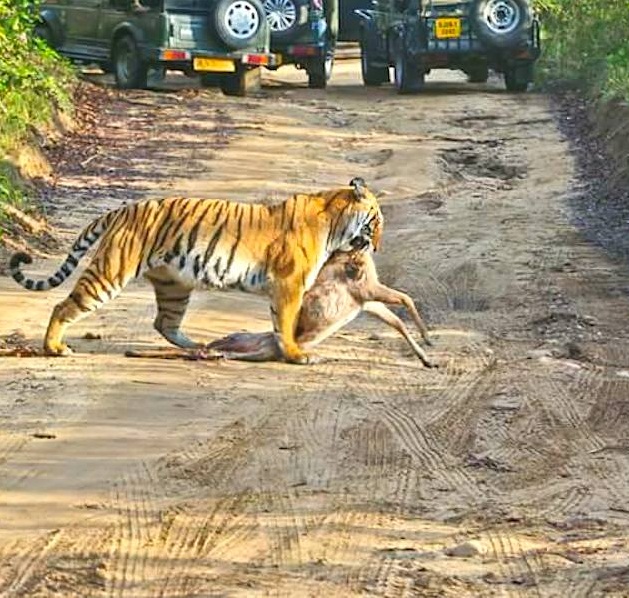 Set up in the year 1936 as Indias first national park and possibly the finest, Corbett as we know today was called Hailey National Park named after a British governor. Post independence, it was renamed as Ramganga National Park Ramganga river being the lifeline of the reserve. And again in around 1957, the park was renamed as Corbett National Park after the legendry hunter turned conservationist Edward James Corbett, more commonly known as Jim Corbett.

Corbett also has the proud distinction of being chosen as the venue for the inauguration of Project Tiger in India. It was one of the nine Tiger Reserves created at the launch of the Project Tiger in 1973.

The Corbett Mystic Inn in Jim Corbett is one of the best stoppages for people because they offer the best services in the region. It is also everyone’s favorite as it is draped in large acres of land. Located pretty much close to Jhirna and Dhela gate, the resort is also surrounded by the walls of Jim Corbett National Park.